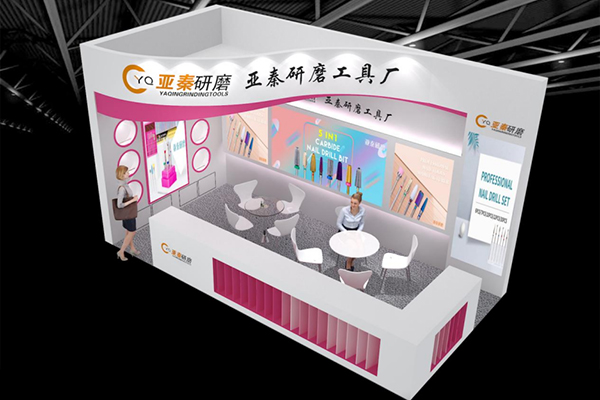 Address: A1532, Exhibition hall of Guangzhou Import and Export Fair

The China Import and Export Fair, also known as the Canton Fair. was founded in the spring of 1957 and is held in Guangzhou every spring and autumn. It is a comprehensive international trade fair with the longest history, the largest scale, the most complete variety of commodities, the largest number of buyers, the widest distribution of countries and regions, the best transaction effect and the best reputation in China.

By the end of the 126th session, the total export transaction volume of the Canton Fair was about US $1412.6 billion, and the total number of overseas purchasers attending the fair was about 8.99 million. At present, the scale of each Canton Fair is 1.185 million square meters, with nearly 26000 domestic and foreign exhibitors and about 200000 overseas purchasers from more than 210 countries and regions.

In the future, the Canton Fair will actively serve China's new round of high-level opening to the outside world, help build a new development pattern, continuously improve the level of internationalization, specialization, marketization and informatization, strive to promote the integrated development of online and offline, create a never-ending Canton Fair, help Chinese and foreign enterprises to open up a broader market, and make new contributions to promoting the development of an open world economy The contribution of the government.

Looking forward to meeting you at the Canton Fair!